If an unpublished author told you they were attempting to write a crime thriller that called on just about every convention in the genre's playbook ... 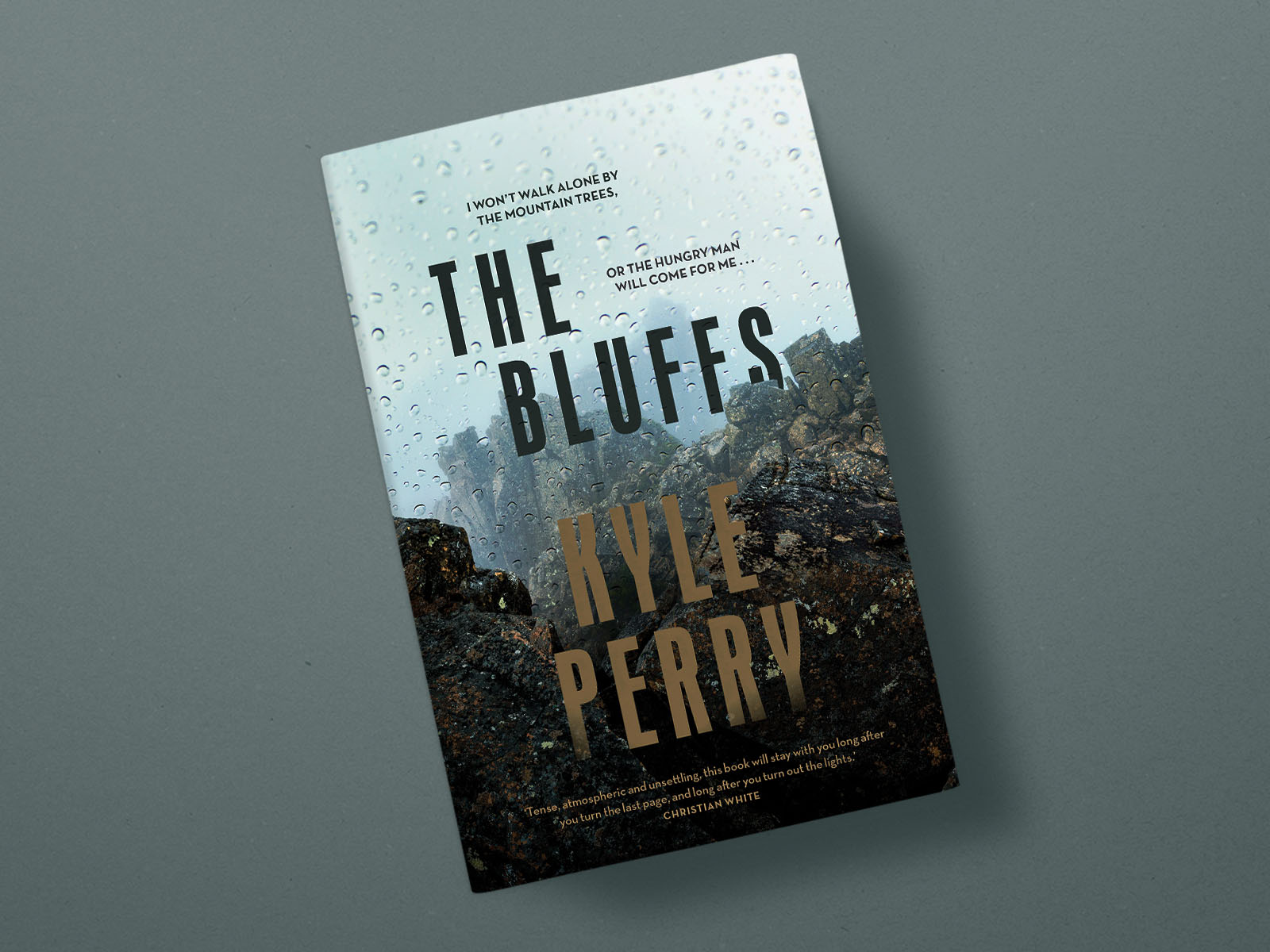 A polished account of Australian cricket's fall into a cheating scandal, steeped with emotionally intelligent insights and beautiful prose.

He's the bad guy that's easy to root for - a master thief with his eyes on the liquid assets of a notorious corporate crook. Wyatt is back, and he was never here.

A tensely atmospheric debut set in a deep English winter. Explores the edge of adolescence, survival and friendship.

A powerful piece of speculative fiction imbued with empathy and a twist that will have your jaw on the floor.

And Fire Came Down

The dark and intense follow-up to one hell of a debut. ‘A wasteland of shattered people’ and some killer dialogue set in the oppressive heat of an Australian summer.

Nesbø is back to his best with a gripping and dark Harry Hole thriller. Tinder-users beware, your date may have a thirst for blood.

Where True Detective meets the Sunshine Coast. A tightly-written thriller in a sinister, humid setting.

A quick and punchy thrill-ride through the snowy forests of occupied Norway.

The Road to Winter

A compelling and intelligent story of survival in a bleak but beautiful Australian coastal setting.

A powerful memoir and important reflection on Australia’s shameful and deeply ingrained racism.

Murder Under the Christmas Tree

A stunning conclusion to the Belltree Trilogy’s overarching mystery, an insightful comment on Australian history, past and present.

A woman is brutally murdered and buried in the woods. Her husband - the former Mayor of their town - is the prime suspect. The Scholl Case is a true story about a marriage, about a small town, about sex and politics.

Val McDermid has always positioned her DCI Karen Pirie books as standalone. But how many standalones can you write until you’ve written a series? The answer is 4.

The Rules of Backyard Cricket

South Africa are 6/194 at stumps on Day 3 and I am wrecked by the brilliance of this book. If you have a crime-fiction loving cricket fan in the family, consider your Christmas shopping sorted.

Clancy of the Undertow

Clancy is a misfit who doesn’t even fit with the misfits - she’s sixteen and just trying to work out who the hell she is when her dad is involved in an accident that kills two local teenagers, her girl-crush finally notices that she exists, and new-girl Nancy walks into her life.

The Girls Next Door

Are a series of assaults and the kidnapping of DS Berrisford's niece related, or this something altogether more sinister than it first appears?

Just what do you do to a man who has raped and murdered a young girl when the criminal justice system has no remedy to offer? A modern Scandi-crime take on Arthur Conan Doyle.

A well-paced and thoroughly enjoyable piece of Australian-noir. Draws on the 'feel' of Jim Thompson et al. without falling into age-old American noir tropes.

Ashley McKenna, native New Yorker, does favours; sometimes for money, sometimes for whiskey, but always with his trusty steel umbrella in close reach. When the woman Ash loves leaves him a desperate voicemail - a message he hears the morning after she’s murdered - he grips that umbrella and hunts for her killer.

Brendan Reilly emerges from the murky depths of a dam a changed man, caught between two worlds. In one he’s a respected patch member of the Overlords bikie gang; the other, a scumbag ex-husband and estranged father.